Yemi Alade to release her album ‘Woman of steel’ 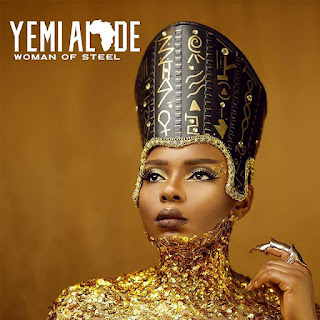 Yemi Alade to release her album, ‘Woman of Steel’ next week and releases two singles.
Which contains: Home and Give Dem

The album was announced just after her hug collaboration with American rapper, Rick Ross on a remix of her single, ‘Oh My Gosh’ – the final song on the album which will be a follow-up to Black Magic which was released in 2018.

The album will be released under Effyzie Entertainment.